With adoption of Senate Bill 700, California has renewed commitment to distributed energy resources by extending the Self-Generation Incentive Program (SGIP) for an additional five years and allocating the program up to $830 million. The funds will primarily support energy storage systems for commercial and residential use, extending the program’s role in encouraging adoption of emerging technologies that help achieve the state’s energy goals.

While energy storage is particularly useful for commercial consumers who need to shave off periods of high energy consumption and peak demand billing, its application by homeowners to store solar power is growing rapidly in reaction to regulatory actions.

Changes in energy regulation in California over the past year have complicated the return on investment for homeowners wanting to install roof-top photovoltaic (PV) systems. Now, the California Public Utilities Commission (CPUC) requires new solar customers to go on time-of-use (TOU) electricity rates, and California’s major utilities have been allowed to set residential peak demand periods later in the day.

A TOU rate means the price of electricity is more expensive during hours when a region’s electric demand is highest and the grid most stressed. This time frame has been shifting to the late afternoon and early evening when PV production declines as the sun goes down. This means that solar customers may still pay for grid power at the highest utility rates, after their PV system stops producing energy.

Because of these changes, it’s considerably harder for contractors to sell solar, as the value proposition has become considerably more complex. And with various TOU rates and different peak demand times among the utilities, it can be difficult for customers to understand all the information needed to confidently determine a system’s economic realities prior to installation.

Small-scale, lithium-ion storage batteries, such as the Tesla Powerwall and the LG Chem/SolarEdge systems, provide solar homeowners an alternative to paying for electricity at higher evening rates by banking excess PV generation during the daytime and discharging energy to offset electricity costs when TOU rates are most expensive. This practice of using batteries to offset peak pricing is common for commercial and industrial facilities but is just now taking hold in home use.

While energy storage may provide an edge when dealing with TOU rates, it may also create a different financial quandary because storage systems add significantly to the cost of a PV installation. A typical 6-kilowatt home PV system runs between $20,000 - $30,000, and a 5-kW storage system may add another $7,000 to $15,000. To help reduce costs, rebates from SGIP on average can slash the cost of a storage system by half, and many customers are eligible to receive the federal investment tax credit of up to 30 percent on both the solar and storage systems. Note that SGIP rebate levels decline over time based on demand, so award amounts vary.

Since its inception in 2001, the SGIP has driven adoption of local distributed energy resources, such as solar PV, fuel cells and microturbines. Today, it is primarily an energy storage program with the goal of clean energy market transformation, greenhouse gas reductions and electric grid benefits. Residential home batteries are by far the fastest growing sector within the program. Since last year, the SGIP has incentivized more than 1,100 home battery storage installations, with over 6,400 additional projects soon to be completed.

See how it works

Homeowners and contractors in the San Diego Gas & Electric service territory desiring to learn more about SGIP rebates for energy storage can visit CSE’s SGIP website. For information in other areas of the state, contact your local utility. 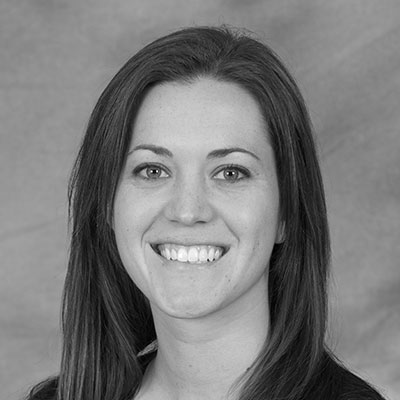 Rebecca Feuerlicht is a Senior Manager and supports DER initiatives at CSE.