Don’t Own a Car? The EV Revolution Affects You Too

As a recent college graduate, I’ve noticed that most of my peers are moving to large cities, such as Boston, New York or San Francisco, where cars are not an integral part of daily life. In fact, many residents of these urban areas find that car ownership is more of a hassle than a convenience due to lack of parking availability and heavy traffic. They do not miss having a car, especially when public transportation and ride sharing do the same job—at a lower cost.

Millennials who live in large cities and do not own a car may believe the popularity of electric vehicles (EVs) has no impact on them. On the contrary, some of the largest transportation electrification projects underway today are reshaping the way public transit and ride-sharing services will exist in the future.

While the idea of all-electric bus fleets and train transportation is common in some countries, especially China, Malaysia and India, it is just gaining some serious traction in the U.S.

New York, with the largest bus fleet in the nation, has committed to 100% electric buses by 2040. With the second largest bus fleet, Los Angeles will be all-electric by 2030. And San Francisco has pledged to do likewise by 2035. This move to electric buses is expanding throughout the country and is expected to increasingly incorporate renewable energy sources as they come online.

My non-car-owning peers and I rely on ride-sharing services due to their convenience and lower costs. Such services continue to gain popularity with consumers and attain power within the transportation industry, and are set to play a crucial role in the electric transportation revolution.

In June, I attended the Decarbonizing the Transportation Sector in New England conference in Boston hosted by RAAB Associates. I learned about Lyft’s vision to reshape the EV revolution through ride-share vehicle electrification. Corey Ershow, a Lyft policy manager, stated that not only is car ownership on the decline, but that in the future, ride sharing will be the main source of personal transportation—soon conducted entirely by autonomous EVs. Lyft has committed to an all-electric, autonomous vehicle fleet charged using 100 percent renewable energy by 2025.

Lyft’s competitor Uber is supportive of transportation electrification, although currently on a somewhat less ambitious scale. They offer drivers in select cities an incentive of $1 extra per ride if they use an all-electric or plug-in hybrid electric vehicle.

Car sharing allows drivers without vehicles to rent cars, specifically for short periods. Companies like Zipcar and car2go are involved in electrification as well.

What does all of this mean for the future of our cities? Perhaps my future morning commute will include a ride-sharing service with other commuters on a similar route in an autonomous zero-emission vehicle. Or, I travel on the local transit system powered by 100 percent renewable energy.

Although details of the electric transportation revolution are unpredictable, it’s certain there will be changes—and with any luck, the ways we travel without owning a car will be cleaner and less polluting than they are today. 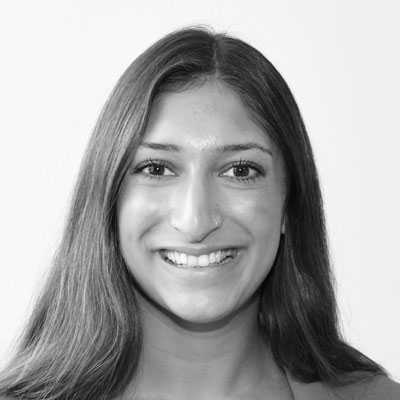