What is the three-prong test—and why does it matter to CCAs?

By Center for Sustainable Energy 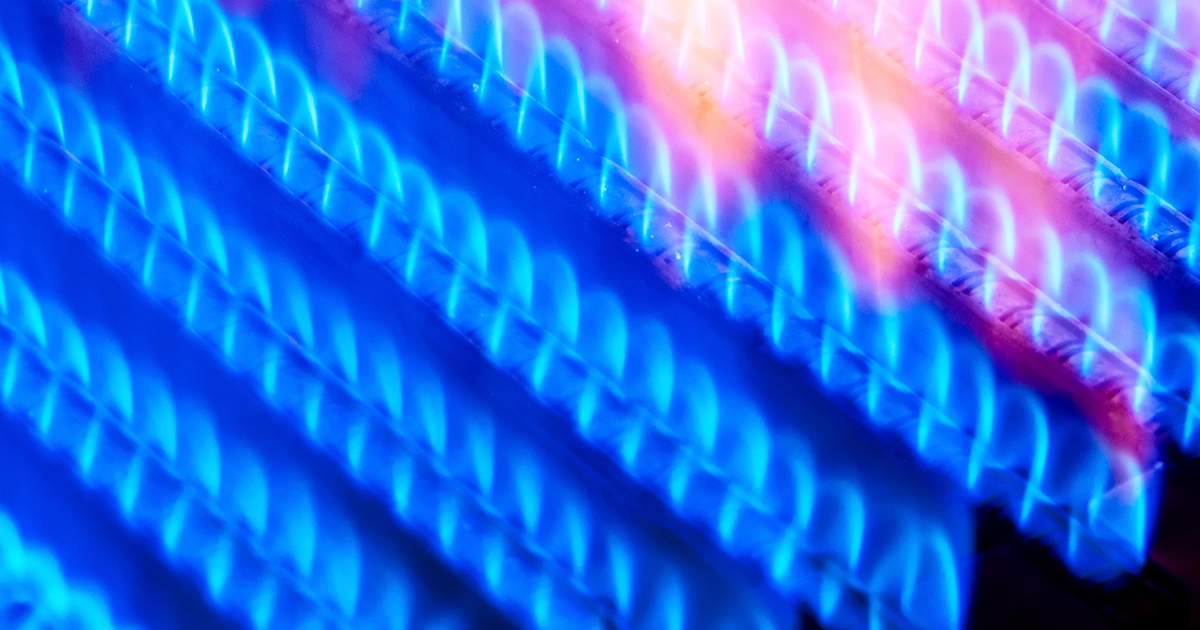 On August 1, the California Public Utilities Commission (CPUC) quietly approved a decision to modify a little-known policy called the “three-prong test.” An esoteric concept unfamiliar to anyone other than the most hardcore energy efficiency wonks, the three-prong test has stood as a barrier to funding electrification measures—i.e., switching out natural gas-based appliances with high-efficiency electric alternatives—for nearly three decades. One of the most momentous decisions to come out of the CPUC in terms of carbon impacts, this modification reduces barriers to funding electrification measures through energy efficiency programs and has the potential to motivate greater interest in administering such programs among community choice aggregators (CCAs).

But, first, the most important question: What is the three-prong test and how does something that sounds like a kitchen utensil become the archvillain in the battle to reduce carbon emissions? The three-prong test refers to a policy the CPUC established in the early 1990s when California’s electricity grid was predominantly powered by natural gas. The test simply asks if an energy efficiency measure will truly meet three goals: 1) reduce energy use, 2) benefit the environment and 3) be cost-effective. At the time, using electric appliances meant burning natural gas in power plants and transmitting electrons over the distribution system (losing about 10% to power line inefficiencies). As a result of these losses, electricity-based appliances inherently used more energy on a system basis than their natural gas alternatives, which don’t suffer from the issue of power line losses. In this context, the three-prong test was developed to add barriers to installing electric appliances with funds meant to conserve energy, effectively blocking these measures from inclusion in the $1 billion annual investment California makes in energy efficiency.

Today our energy landscape looks dramatically different. California is driving toward carbon reductions and renewable energy is rapidly gaining prominence in the state’s grid mix. But, with this increased focus on renewable energy comes new challenges: To achieve the state’s goal of 60% renewable energy sources by 2030, we’ll need innovative ways to incorporate abundant, but intermittent, energy sources like wind and solar. We are now curtailing renewable energy resources at certain peak production times, meaning we are asking renewable generators to go offline to reduce the possibility of overgeneration. At the same time, the growth in controls and communication technology has opened the door for a new tranche of energy demand response resources that could balance the intermittency of renewables through the aggregation of a wide variety of appliances. Everything from thermostats to water heaters to pool pumps can now send and receive signals to help modify patterns of energy use and provide stability to California’s grid.

Electrification measures now represent one of the most significant opportunities to reduce carbon and provide flexible load that can help California meet its carbon reduction goals. Buildings are responsible for approximately one-quarter of California’s greenhouse gas emissions, much of it resulting from appliances burning natural gas for space and water heating. Switching buildings to high-efficiency electric appliances, like heat pumps, powered by an increasingly clean electrical grid will drastically decrease our dependence on natural gas and greatly reduce—and eventually eliminate—emissions from our built environment. And California’s CCAs are well-positioned to take advantage of this new opportunity.

CCAs are one of the fastest-growing and most disruptive energy models in the country. Utility customers are increasingly shifting their patronage to these agencies due to their focus on clean energy generation and more affordable electricity. The that over 85% of California’s retail electric load could be served by sources other than traditional investor-owned utilities by 2025, with CCAs playing a major role in this transition. As state mandates require funds for energy efficiency programs to be collected from all ratepayers, CCAs have a statutory right to apply to the CPUC to administer energy efficiency programs.

Thus far, only two CCAs — MCE in Northern California and Lancaster Choice Energy — have exercised this authority, while others have preferred to focus on initiatives that are complementary to or cover gaps in existing programs. However, these modifications to the three-prong test, now referred to simply as the “fuel substitution test”, pave the way for inclusion of electrification measures in energy efficiency portfolios, allowing CCAs to become important players in California’s focus on building decarbonization. As mission-driven agencies largely focused on renewable energy and carbon reductions, the electrification of buildings is a winning solution for CCAs to reduce carbon emissions and create flexible load to help achieve renewable energy targets. As nonprofit, public agencies with strong connections to the communities they serve, CCAs can create new opportunities to work synergistically with local programs to further unlock barriers to electrification measures.

Local governments in California have already demonstrated leadership on electrification measures. Municipally owned utilities such as the Sacramento Municipal Utility District (SMUD) and the City of Palo Alto have increased their focus on building decarbonization, with SMUD successfully partnering with developers to build  more than   through their electrification initiative. Several CCAs, such as Sonoma Clean Power and MCE, are following in their footsteps by launching progressive, all-electric home rebuilding pilots, focusing on the potential grid integration benefits of scaled electric homes. Another CCA, Silicon Valley Clean Energy, has introduced compelling new models for load management by exploring virtual power plants and has identified electrification measures as a key strategy in achieving these goals.

As the CPUC embarks on implementing Senate Bill 1477—which provides incentives for innovative, near-zero emission heating technology in new and existing homes—this seemingly minor modification to a nearly 30-year-old rule could prove to be the high-water mark for natural gas use in California. The state’s burgeoning CCAs now have an unprecedented opportunity to mobilize California’s $1 billion annual investment in energy efficiency in favor of electrification, accelerating the ebb of natural gas use in our buildings and moving us closer to our ambitious carbon reduction goals.