This year marks the 15th anniversary of California's landmark climate change legislation, AB 32. While the state's efforts to reduce greenhouse gas (GHG) emissions have been robust, there remains a frustratingly long way to go and not a lot of time to avoid the most damaging impacts of climate change.

To meet its climate goals, California needs to rapidly accelerate sales of new zero-emission vehicles (ZEVs) – plug-in hybrid, battery and fuel cell electric vehicles. Speeding this transition will require maintaining compelling incentives that entice traditional buyers of new cars to switch to ZEVs, which will in turn start developing a robust market of used EVs affordable to a broader consumer base.

California has committed to phasing out the sale of new internal combustion engine (ICE) passenger vehicles by 2035.

Sales of new ZEVs are slowly climbing, from 4.3% of all new vehicle sales in 2017 to more than 9% in the first quarter of 2021, according to the California Energy Commission.

This progress is encouraging and is far ahead of the nation as a whole. But consider this: ICE passenger vehicles on California roads outnumber ZEVs 44 to 1. 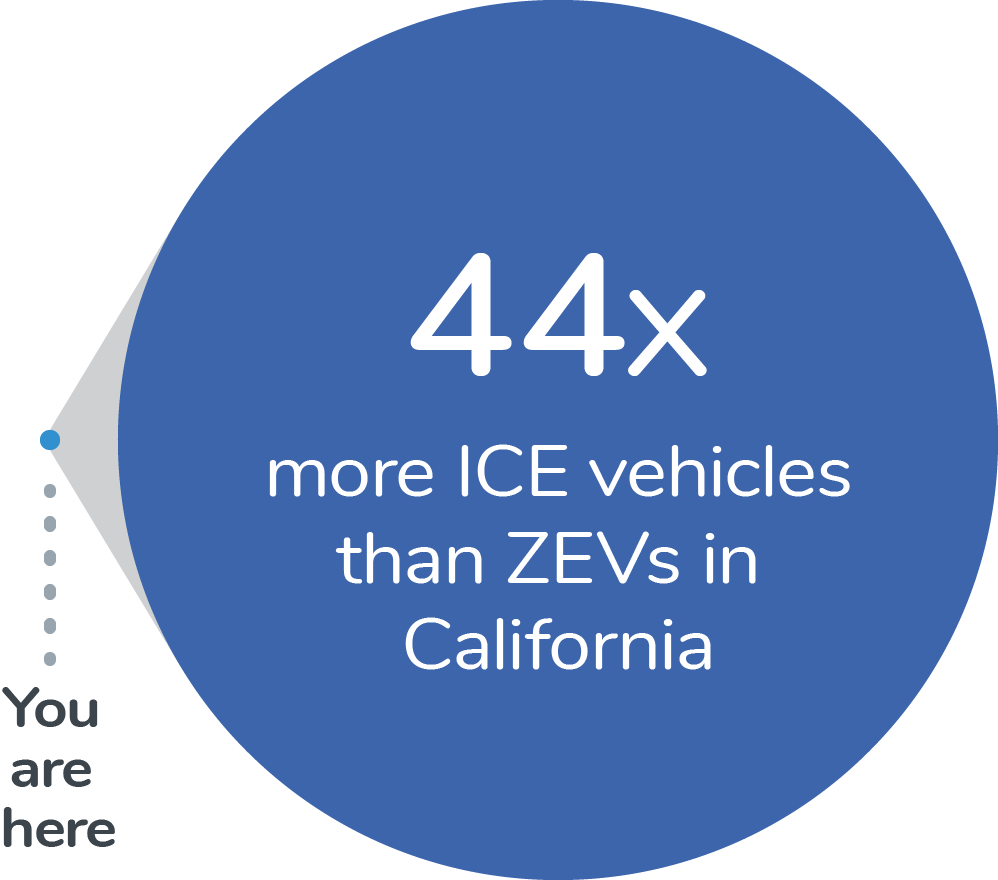 With ZEVs representing 2% of all vehicles, California does not yet have a sustainable market of new ZEVs, let alone enough used ZEVs affordable to low- and moderate-income families.

Recent modeling by the Center for Sustainable Energy indicates that California could reach 16% of new vehicle sales as soon as summer 2024, if state incentives continue. That’s moving beyond the early adopters segment of the diffusion of innovation curve typically used to demonstrate how new technology gains market momentum.

But that’s not the stage to declare victory. The adoption of EVs needs to be accelerated beyond the early adopter segment if the U.S. is to meet its climate goals.

Global EV leader Norway, where EVs make up over half of new vehicles sold, is continuing its strong incentives.

Others have demonstrated how reducing or eliminating incentives prematurely can delay development of a sustainable new ZEV market. After Georgia eliminated its EV tax credit in late 2015, EV sales declined about 80% in the following year and a half. The EV market in China declined 31% in the second half of 2019 after the government cut subsidies.

Incentives need to entice core consumers and beyond.

A well-designed incentive program, based on data and behavioral economics, can help consumers overcome barriers to adopting new technology beyond price, such as lack of familiarity with EVs and anxiety about how far they can go and where to charge them.

New car buyers, in California and nationwide, predominantly consist of “core consumers” who are typically white, over 40 years old, with a bachelor’s degree, who own their home and earn more than $100,000 a year. To meet state GHG goals, California needs these core consumers, and all drivers, to transition to cleaner ZEV alternatives.

Additional support for buying a new ZEV and incentives for buying used EVs can make ZEVs more affordable to low- and moderate-income drivers, as CSE outlines in this article. Far more used EV options will become available as more core consumers buy or lease new EVs and grow the market. In addition, as the market reaches maturity, a scrap-and-replace incentive for low- and moderate-income consumers can bring still more drivers into the ZEV world.

Maintaining compelling incentives and aligning consumers, U.S. automakers, suppliers, and workers in a whole-of-nation effort will be essential to rapidly achieve a sustainable ZEV market and build an EV ecosystem. 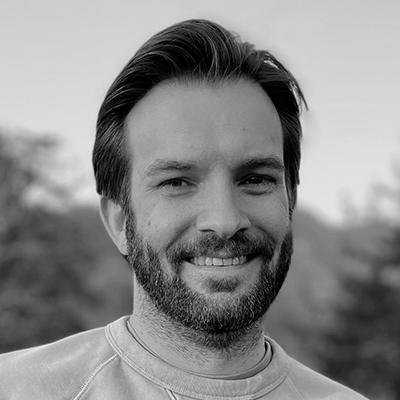