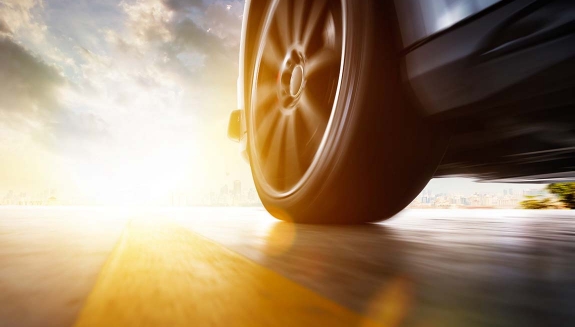 Reducing the price of electric vehicles (EVs) is one of the most effective ways to accelerate adoption, but concerns surround the investment of public funds.